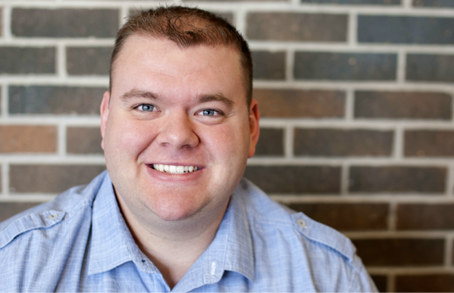 Justin is a member of: I.A.T.S.E. United Scenic Artists Local USA 829; the Theatrical Sound Designers and Composers Association (TSDCA); and is a part of USITT's Professional Membership. He has received Fellowships from The Chautauqua Theatre Company in 2013, The Kennedy Center for the Performing Arts to attend The Orchard Project in 2011 and to work with Theater J in DC in 2015-2016, He has been nominated twice for Helen Hayes Awards for I Call My Brothers (Forum Theater), and The Wild Party (Constellation Theatre). He is a Region 3 KCACTF winner (2011) for Sound Design and national finalist for his work on Sarah Ruhl’s Eurydice. He has four Certificates of Merit for Sound from the Kennedy Center: Eurydice, The Diary of Anne Frank, A Midsummer Night’s Dream, and Into The Woods; and a Certificate of Merit for Stage Management: Dirty Rotten Scoundrels.

He has performed with Carol Burnett in her one-woman show: Carol Burnett, Laughter and Reflection. In June 2017, Justin sang at Carnegie Hall in the Octavo Series through the University of Wisconsin La Crosse Alumni Choir. ​

Thanks for visiting and enjoy the site.
Please don't hesitate to contact.